The production of casting moulds

Owing to the fact that the casting process is performed under no pressure, mould design and construction requires a high degree of know-how; but by far not the high investment costs associated with e.g. injection moulding. Laurinlactam is a precious raw material. Thanks to the large number of moulds at our disposal and the optimised geometries of the casting moulds, material consumption is kept to a minimum and costs are kept as low as possible.

Open casting mould made of aluminium with centred metal hub.

Unlike PA 12E, HAWAMID PA 12G is produced using a pressureless casting method. The highly liquid, hot PA 12G is poured into the moulds where it distributes evenly. Even metal parts fixed inside the mould such as hubs or shafts are completely surround and embedded. It is not until now that polymerisation begins. Not being subjected to any forced orientation and being free of angle strain, the 12-membered rings of carbon molecules link together to form long molecular chains and subsequently align themselves into a freely orienting crystalline structure – one reason for the high dimensional stability even after being machined. Thanks to this production process it is also possible to produce large, stress-free parts whose wall thicknesses can vary considerably.

During the long annealing phase of up to 20 hours the polymer chains align themselves and form a crystalline, homogeneous and stress-free structure with spherolite structures. This is the secret why HAWAMID 12G differs from other plastics. Depending on the production process, PA 6 reaches a crystallisation degree of between 10% and 60%. HAWAMID PA 12G can obtain up to 98% crystallinity. The higher the degree of crystallisation, the better the capacity to withstand mechanical, chemical and thermal stress. Dimensional stability increases and water absorption decreases to the lowest value amongst all polyamides.

Crystallisation caused by the cooling of the container wall

Not until the parts are machined are they given their final shape. HAWAMID PA 12G can be easily and accurately machined – even polished surfaces are possible.

Thanks to its toughness, PA 12G also offers some exciting surprises to the person machining the material. We have decades of experience and will be happy to offer you advice on the optimum approach.

HAWAMID PA 12G can be easily and precisely machined – even to polished surfaces. 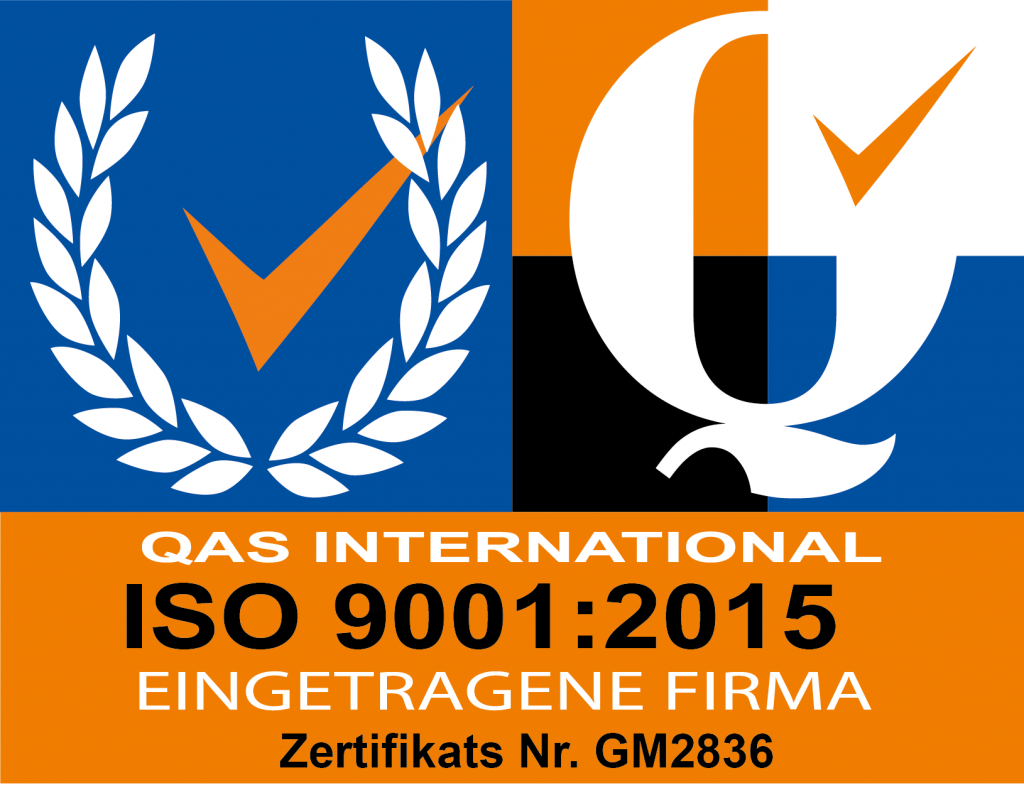 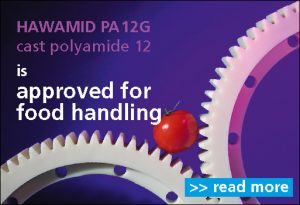 Our current delivery program as PDF